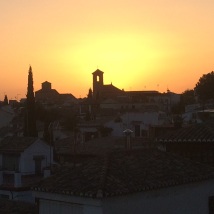 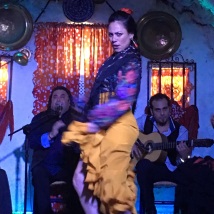 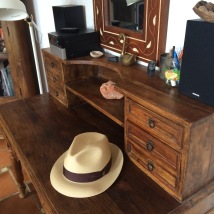 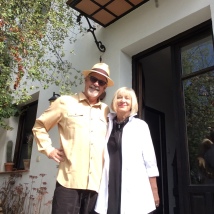 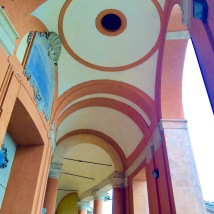 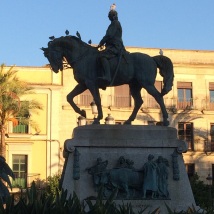 My Uncle Brewer once sent out a list containing the wisdom he had acquired over his long and productive life.  The first entry was, “Never publish lists!”  In what appears to be a Hale family tradition I will ignore this advice.  Here are the places that keep calling us back. 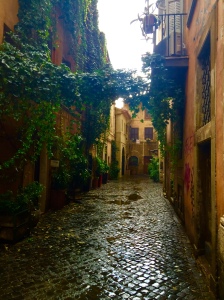 Romula’s place is located in the most picturesque lane in Trastevere, Rome, Italy.  We barely scratched the surface in Rome.  Romula headed us towards some of the best restaurants the district has to offer.  A return trip is based upon a very simple notion.  Experiencing the Christmas season in Rome is an inevitable bucket list item.  Take a look at the photo again.  The apartment in this little lane isn’t just an apartment.  It feels like an extension of Romula’s home. 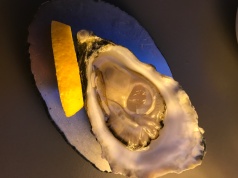 We ate in the third best restaurant in the world, but I would rather return to Compartir in Cadaques.  Its food is informed by El Celler de Can Roca, but it’s a simpler meal.  The oysters we had were nothing short of perfection.  The gazpacho sorbet is something I continue to crave.  The wine pairings made us wish the food and the wine would keep flowing.  The walk on the beach after dinner, where we encountered local musicians and the local flaming drink, queimada, capped a beautiful evening.

Donna likes to imagine buying a place in almost every town we visit.  We have become adept at finding local real estate listings.  I am the hard sell in our party of two.  An evening of half-hearted consideration is as far as I ever get.  I considered Tossa de Mar for a week.  There was an apartment just outside the tourist zone that caught our eyes.  Then there was that tiny two person beach we kayaked to, and the promise of others.  Just off the town’s main beach we turned into sea creatures who had to be coaxed out of the water. 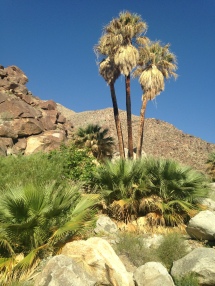 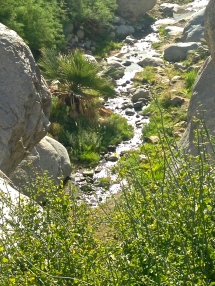 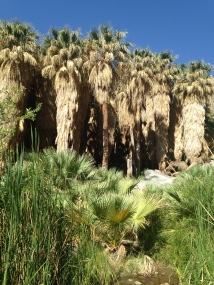 The hike to the palm oasis in the Anza-Borrego State Park is adjacent to Borrego Springs. The health of the area’s ecosystem, and more specifically its water supply can be measured there.  The whole town threatens to dry up and blow away.  If the date farms and golf courses go with it I’d be happy.  There would still be the desert, the night sky, and elusive wildlife to catch glimpses of.  The desert is a place we connect to on a deeper level. 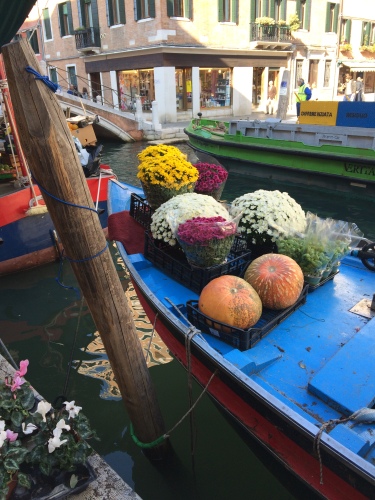 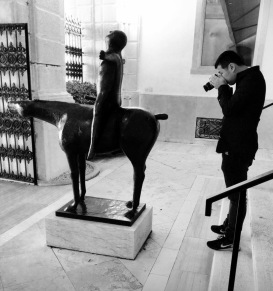 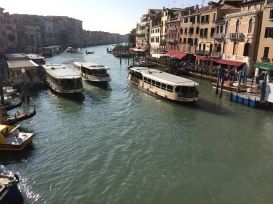 There is something about the light in Venice that draws us back.  Venice is beautiful.  There is an accumulation of sumptuous details that informs every part of it. It’s the foot traffic.  It’s the boat traffic.  It’s the bridges.  It’s ordering a plate of cicchetti and eating them while standing along a canal. It’s experiencing Art that graces textbooks up close in doses you can barely conceive of.  It’s the sense that preserving the city has always been a fight worth fighting.  Venice is the undisputed City of Love!

THE CANALS OF FRANCE 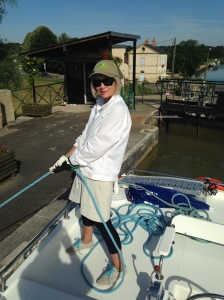 We rented a canal boat and navigated the Canal Lateral de la Loire from Briare to Decize.  Walking into a small French town to purchase croissants, a freshly baked baguette, and the specialty of the house was a daily ritual.  Sitting at the helm of a boat with a steaming cup of coffee and a French pastry while slowly motoring up a canal is something worth doing.  There are more than 5,000 miles of canals in France to explore, and we aren’t getting any younger! 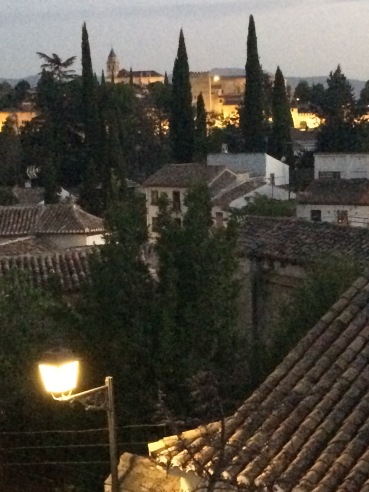 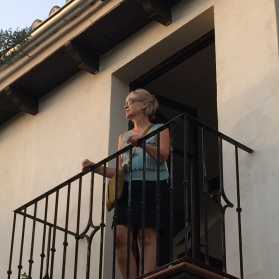 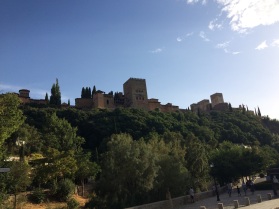 Returning to Grenada hinged on being able to rent the house in the Albaicin again.  Fairytale views, a gourmet kitchen, a comfortable patio, a soaking tub, and a naturally occurring wine cave off the kitchen make for gracious Spanish living.  Being within walking distance to the market in Plaza Larga, and the Flamenco caves are added bonuses.  The intangibles of night noises, smells in the Arab Quarter, the lively feeling of streets lined with tapas bars, and a distinctly Spanish way of interacting gave us a sense of belonging.  Then too, there is the Alhambra! 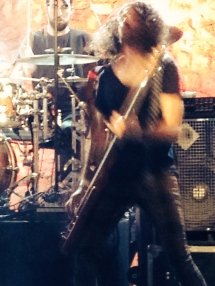 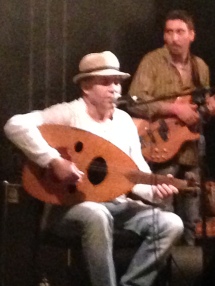 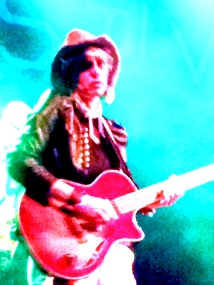 We attended Festival Med in 2014.  There was never a question about whether we would return.  Between the two of us we’ve seen The Beatles, The Stones, Joni, Dylan, Van, Neil, Jimi, Janis, Cream, B.B. King, John Lee Hooker, Stan Getz, Sarah Vaughn, McCoy Tyner, Son House, The Talking Heads, Prince, PJ Harvey,  U2 and a host of others in concert.  Festival Med stands out as being the most fun.  There was a connection between artists and audience that became a part of the performance on a level we’d never experienced before.  That we wound up having breakfast with a room full of performers the next morning was an added bonus. Festival Med 2018 is on our itinerary this June!