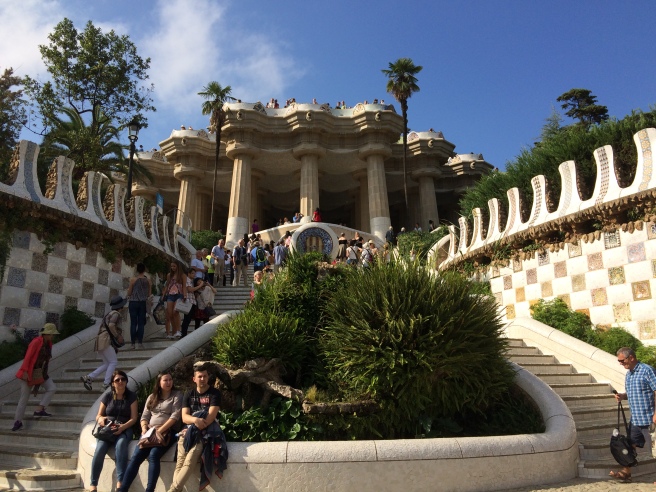 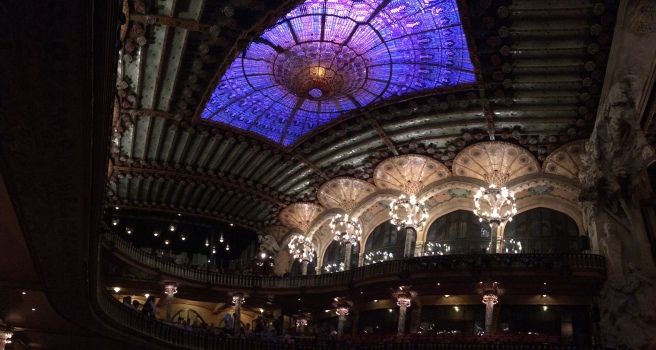 Note #2: If you visit Barcelona in the Fall and it hasn’t rained, it’s not roses you’ll be smelling. There isn’t enough water in the sewer system to move things along. Think Porta-Potty in July. 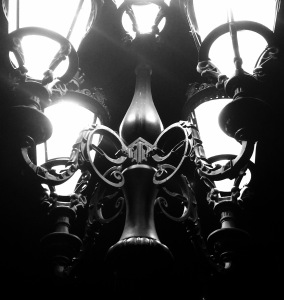 Note #3: Everything in Note #1 still applies! 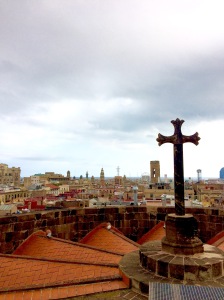 Note #4: For short stays a hotel might make more sense than a VRBO. Cab drivers can find hotels. Hotels have receptionists on site. If your room sucks, you can change it! Hotels will hang onto your luggage after checkout! 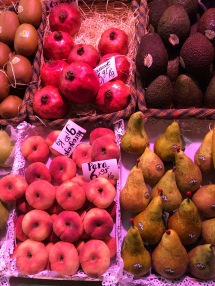 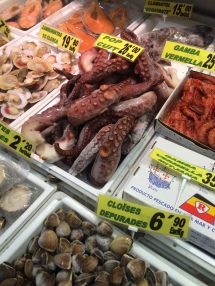 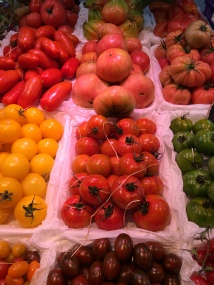 Note #6: We read that Barcelona is a pickpocket’s heaven. I still have my “Easy-Pickin’s Decoy Wallet”. We did get scoped out by some Euro-Dread snatch ‘n run artists though. They stood too close and had a really stilted conversation. “Someone stole a cat!” “Wow! They stole a cat?”  “Yeah, a cat!”  This really happened! They were sort of obviously obvious. Barcelona felt safer than quite a few other places I could mention! 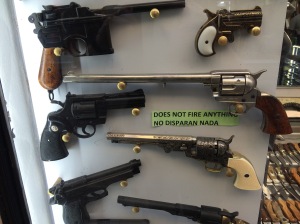 Note # 7: Everyone wants to talk about Trump. They apologize and then start blurting! No one has anything nice to say!!! Leonardo is a Spaniard by way of Venezuela. He compared Trump to Chavez. Leonardo apologized a lot! ” I’m sorry, but if Trump is elected you need to come to Spain! I apologize, but I have seen this before! Trump is not the richest man in the United States. I’m really sorry, but there is someone richer and more powerful who wants him to be President.” Then there was another round of apologies!

Note #8: Taking the Grimaldi Line ferry from Barcelona to Civitavecchia, Italy is a good thing to do in October. There were only 300 passengers on board. At the height of tourist season there are typically 2,000 or more. Many passengers sleep in the corridors and under stairwells. This put several British reviewers in a snit. What we experienced felt more like a ghost ship. The entertainer in the huge ballroom/disco sang to a crowd of ten. The bottom line is that Grimaldi offers a reasonable travel alternative after the tourist crowds have dispersed. It’s a fairly fancy ferry, but kind of a crumby cruise ship! 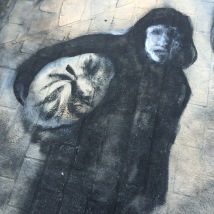 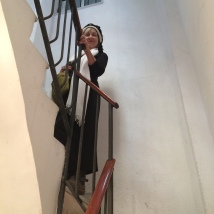 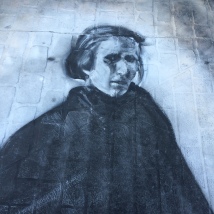 Note #9: If you are trying to travel light, accumulation is the enemy. 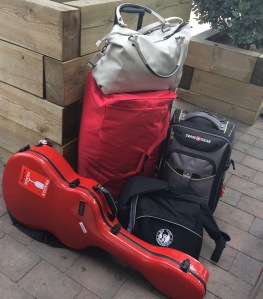